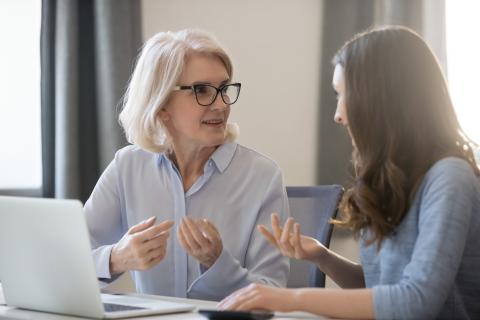 The growing Hispanic population within the Church is not a new reality, but too often it is an underserved one. I visit a lot of dioceses and talk to many leaders and communicators. For most of them, there is an acknowledgment that they need to do a better job of communicating in Spanish. Yet, most diocesan communicators do not know Spanish and have little exposure to the nuances of the Hispanic community. What can they do? Here are five tips for developing a Spanish content strategy for Catholic communicators who only speak English.

Patrick M. O’Brien is president and CEO of FAITH Catholic. He can be reached at (517) 853-7601 patrick@faithcatholic.com