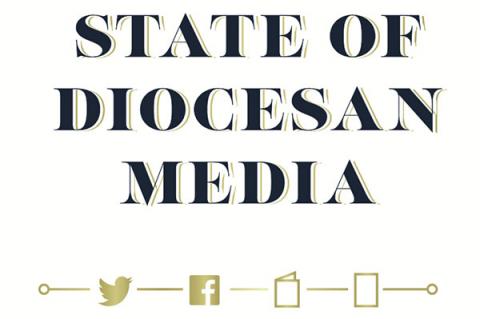 The Center for Applied Research in the Apostolate (CARA) in 2012 published a report on diocesan media, polling self-identified Catholics to determine, among many questions, who is being reached by various Catholic media platforms. The results revealed that while most diocesan entities are using social media in an effort to reach Catholics, 5 percent of Catholics use social media to interact with the Church.

We wanted to learn more.

IN THIS YEAR’S RESEARCH, WE SOUGHT TO ANSWER THE QUESTIONS: HOW MANY CATHOLICS ARE REACHED, AND BY WHICH FORMS OF DIOCESAN MEDIA?

As always, we rank diocesan magazines and newspapers to see the impact of the Catholic press and its success in reaching Catholic households.