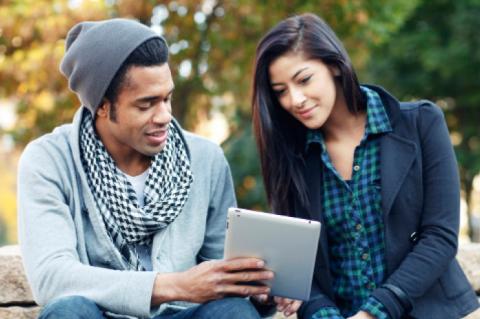 With what forms of media are people engaging? How are people consuming news? What can we learn from the best practices of communicators from corporate America and nonprofits?  This special report from Content Evangelist takes a look at what the research says.

1. The Church should take note of trends in news media

How people consume news should be a big topic at most dioceses. Why? Because news consumption is steadily moving away from newspapers, yet most dioceses still publish them. Some in the Catholic press see hope in the future of print newspapers by looking at a few anomalies. For example, is it really a sign of hope when an investor like Jeff Bezos purchases a large secular newspaper at a fraction of its previous worth? Facts point in a clear direction. News consumption is moving away from newspapers and toward digital media.

2. Most Americans now get news online (PEW RESEARCH STATE OF THE NEWS MEDIA 2014)

According to Pew’s State of the News Media 2014 report, the vast majority of Americans now get news in some digital format. Accessing news on a digital platform is more immediate and increasingly mobile. In 2013, 82 percent of Americans got news on a desktop or laptop and 54 percent said they got news on a mobile device.

Where do Americans get their news? Pew asked, "Where did you get your news yesterday?"

Half of Americans now share or repost news stories. However, use of social media is not leading to more in-depth reading of content. “Despite evidence of news consumption by Facebook users – half of whom report getting news across six topic areas – recent Pew Research data finds these consumers to have rather low engagement with news sites.” Despite growth from new digital sources of revenue, overall newspaper revenue declined 52 percent from 2003 to 2012. In 2006, total newspa-per revenue was about $95 billion. Today, it is around $65 billion.

Researchers say magazines are best for reaching adults of all ages. Print magazine readership is more consistent across generations than other media. Adults under age 35 read more magazines per month than adults age 35 and older. Plus, magazines beat the Internet and television for engaging and influencing their audiences.

8. The total number of US magzines is growing